The Constitution for Great Gidding Church of England Primary School dated 17 September 2021 has provision for 10 Governors:

Two Foundation Governors (appointed by the Diocese of Ely).

Revd Canon Fiona Brampton has been a governor since 2019 and plays an active role in the life of the school.  Fiona conducts Collective Worship weekly in St.Michael's Church for the children and leads them at key moments in the Christian calendar.

Fiona is central to the Governing Body's understanding of the SIAMS inspection process and the spiritual development of children and staff.

Appointed by the Governing Body to current term of office: March 2020 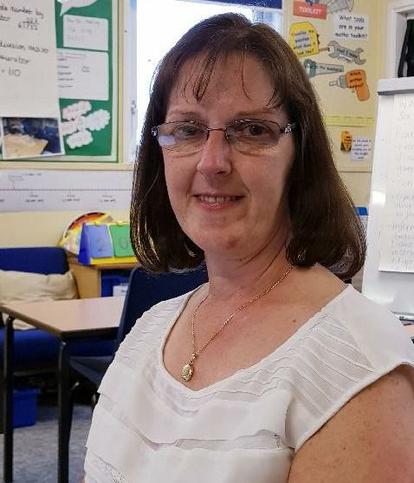 My name is Denise Egbury, married with two children.  I relocated from South Yorkshire, where I worked in a Primary School as a School Business Manager.  I enjoy the Primary School setting, and was invited to  join the Governing Body in 2016. I enjoy swimming, fitness classes, walking, cake decorating and sewing when I have the time.

Appointed by the Local Authority as Headteacher in September 2017 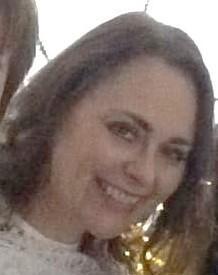 I am very proud to be the Headteacher of Great Gidding Church of England Primary School and work with such creative and dedicated staff.
When I’m not at school, I love spending time with my family and friends and walking with Milo.
I’m passionate about storytelling and can either be found with my nose in book, or watching a film!

Appointed by Local Authority to current term of office: May 2021

Appointed by the Governing Body to current term of office: October 2020

I wanted to take the opportunity to sit on the board of Governors to help give back to the school and shape its future in the best interest of the students.  My interactions with the school have been very impressive and I believe Great Gidding to be a fantastic setting and a credit to the local community.

I am a qualified accountant and have worked in various sectors across the county.

Appointed by the Governing Body to current term of office: July 2019

My professional background is in Programme and Change Management in both Operational and Enterprise Technology genres.

Through personal experience, I have developed a strong affection for our school and the ethos that it fosters.  I feel extremely proud to be associated with Great Gidding School and have tremendous admiration for the teachers and staff who always go the extra mile to enable every child to reach their potential.
If at any time you would like to contact me or any member of the Governing Body, please leave a message for me with the school office or email on jtaylor@greatgidding.cambs.sch.uk.

Elected by School Staff and appointed by Governing Body: September 2020

I have been a part-time teacher at Great Gidding C of E Primary School for over ten years and it’s a great place to be! I have worked with children of all ages over the years, enjoying the learning we do in each class. Each day is different, with new experiences and lots of smiles.

As well as class teaching, I have responsibility for R.E. and Collective Worship.

When I’m not in school, I enjoy long (usually muddy) walks in the countryside with my family and our Dalmatian dog.

PREVIOUS GOVERNORS WHO RESIGNED/RETIRED IN THE PAST 12 MONTHS: